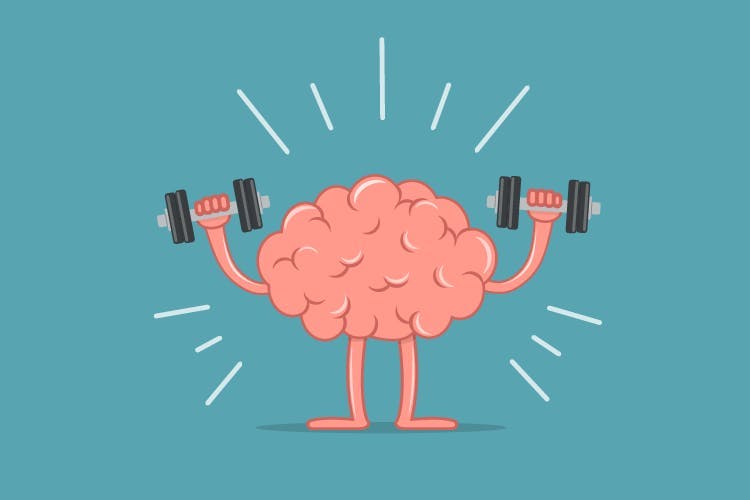 Cognitive abilities, in various degrees, are mental abilities we all have. They don’t necessarily refer to the actual knowledge we have amassed but rather our ability to amass that knowledge – our attention, memory, reasoning, processing, mobility and perception.  We actively or inactively engage these abilities to complete everyday tasks. One can, for example, inactively engage one’s memory when remembering the name of a friend or one can actively engage it to recall the name of an acquaintance that has only been met once or twice. Anyone can improve upon these abilities with things like brain exercises, meditation and stress reduction.

If these cognitive abilities are seriously impaired, though, more serious actions need to be considered to improve them. Cognitive impairment can occur in a number of ways and at any age. The origins of impairment include dementia, mental disorders, motor skill disorders, amnesia, substance abuse or brain injuries. Signs of a cognitive impairment or disease include confusion, impaired motor coordination, short or long term memory loss, identity confusion and impaired judgment. Emotional symptoms, like emotional outbursts or dulled emotions, can also be present.

The exact reason for a cognitive impairment will determine the cognitive improvement therapy engaged in. The most common treatment involves treating the symptoms associated with cognitive impairment as the actual cognitive disorder cannot be cured. For Alzheimer patients, for example, medication can be prescribed to lessen or slow the damage to the brain and temporarily alleviate memory decay. Other issues like mood stability and anxiety can also be treated with the use of different medications.

A Cognitive Enhancement Therapy (CET) program began in 2005 in which participants mainly suffered from schizophrenia and related cognitive disorders. While participating individuals do receive medication it is not considered to effective enough in improving cognition. For this reason the program focuses on improving brain and cognitive development, social cognition, and vocational capabilities. Participants benefit from improved attention spans, problem solving skills and social skills. These improvement are achieved by engaging in neuro-cognitive computer exercises, small-group sessions focusing on social-cognitive skills and individual coaching sessions. All of these activities are supervised by CET therapists, or coaches. Participants have reported improvements in their cognitive abilities that also enabled them to function more normally within society.

This type cognitive remediation therapy improves on the individuals existing cognitive ability but a cognitive compensation can also be employed should an individual need to compensate for a weakened or lost cognitive skill by using a stronger cognitive skill. These compensation strategies can be as simple as using sticky notes with keywords on the fridge to visual stimulate the individual’s memory of the important information connected with the keywords. Environmental factors can also be changed to help individuals with cognitive impairments. After a traumatic brain injury, for example, individuals can also suffer from various cognitive impairments like previously irregular emotional outbursts in certain situations, difficulties with processing information or grasping concepts that would have been simple before. While remediation and compensation techniques can be employed as a cognitive improvement therapy, it is also beneficial if the individual’s environment is kept stable and void of agitating stimuli as well as an understanding and patient support network of family and friends.

Cognitive impairment can be highly frustrating for the individual suffering from it as well as for their immediate family members and friends but it is important to remember that some treatments and therapies are available to alleviate the symptoms. 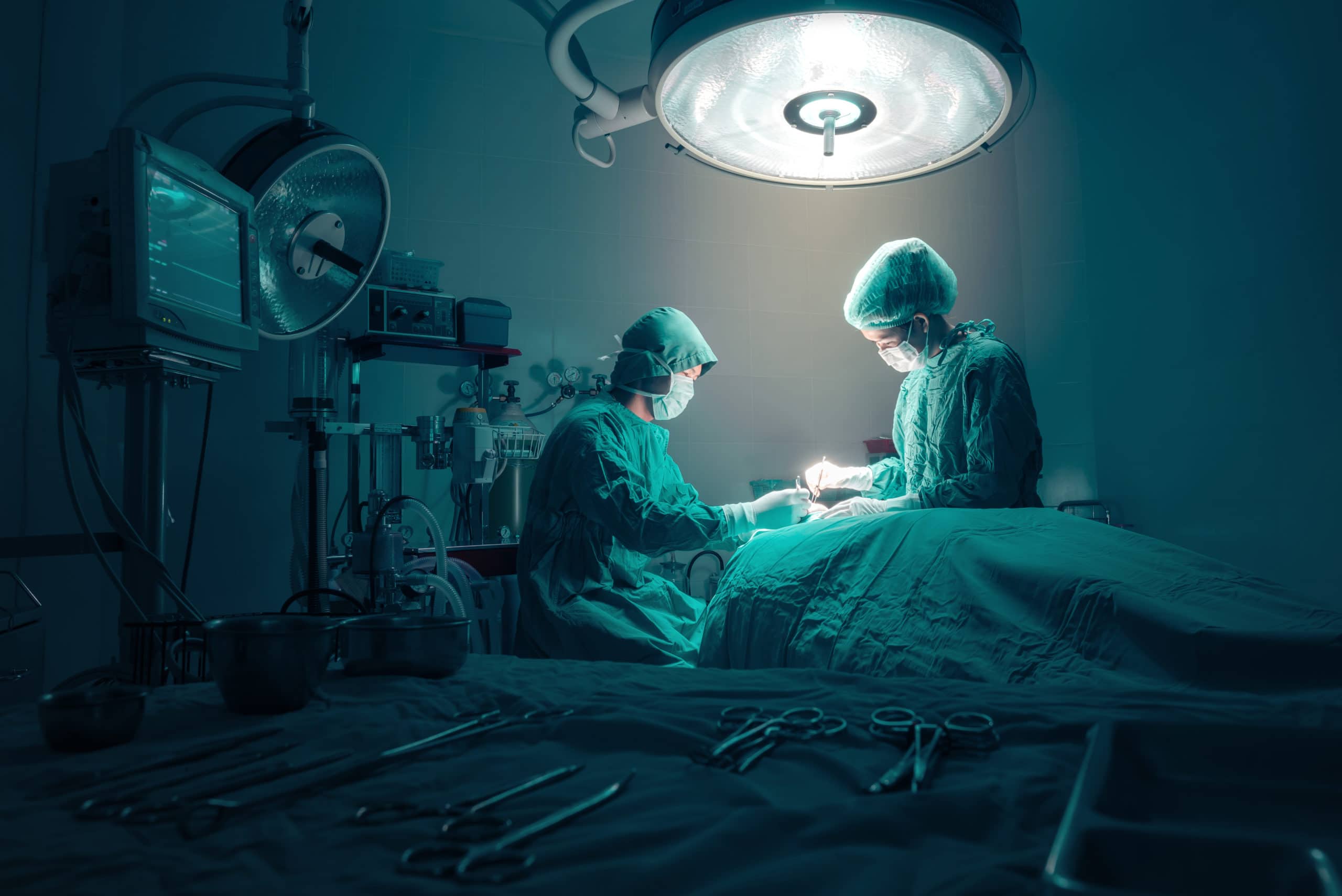 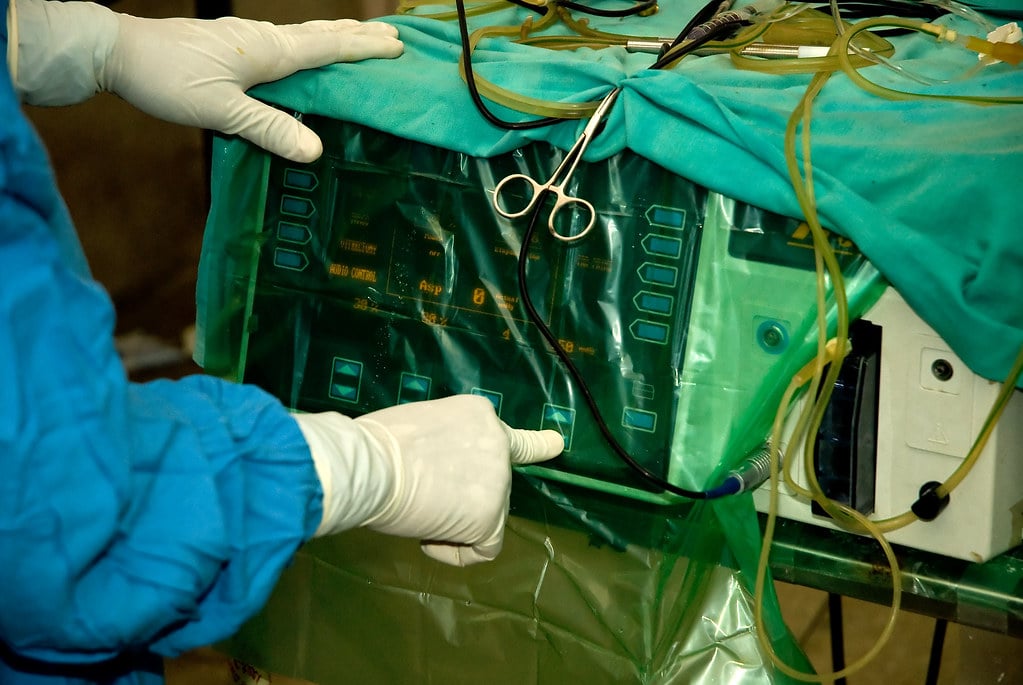 A Precise Guide on Phacoemulsification Surgery 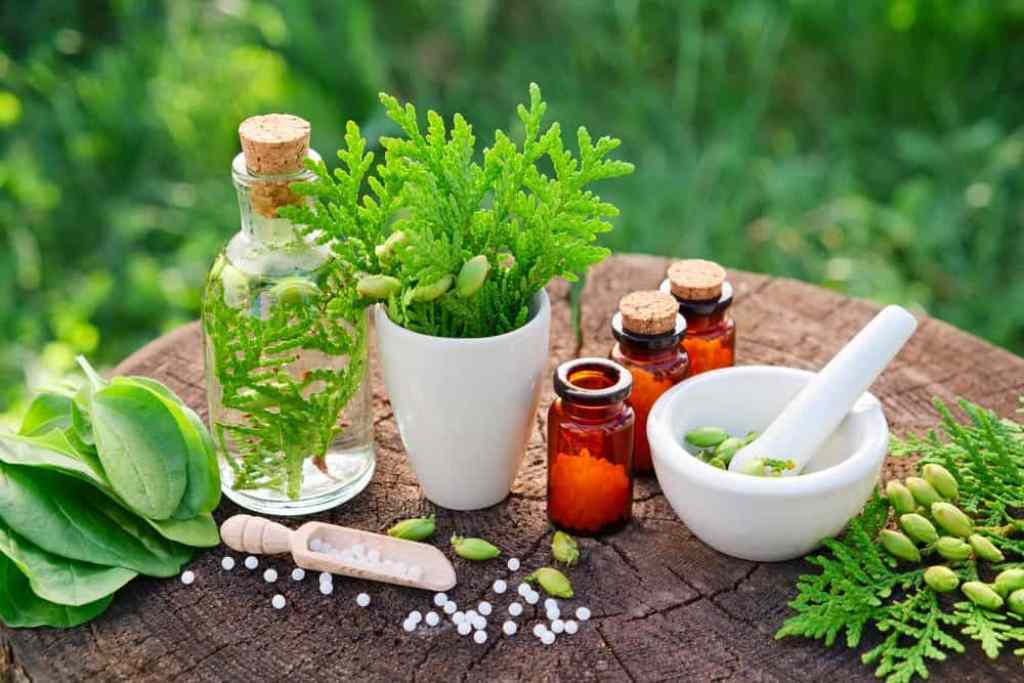 What You Need to Know About Holistic Medicine 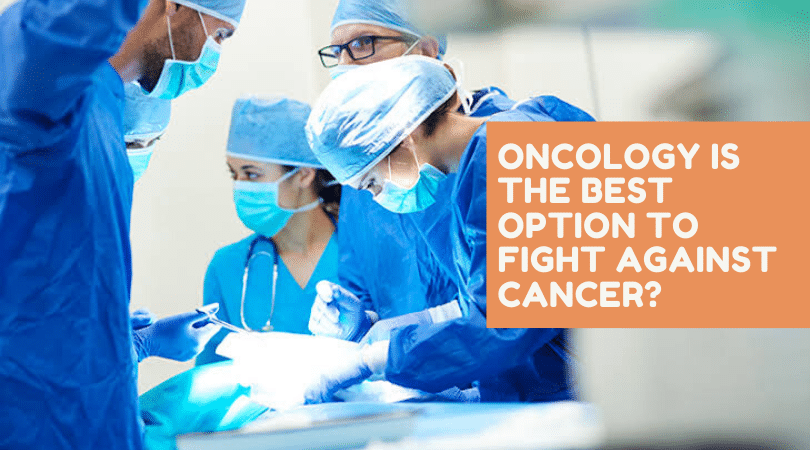 Oncology is the Best Option to Fight against Cancer: Learn How 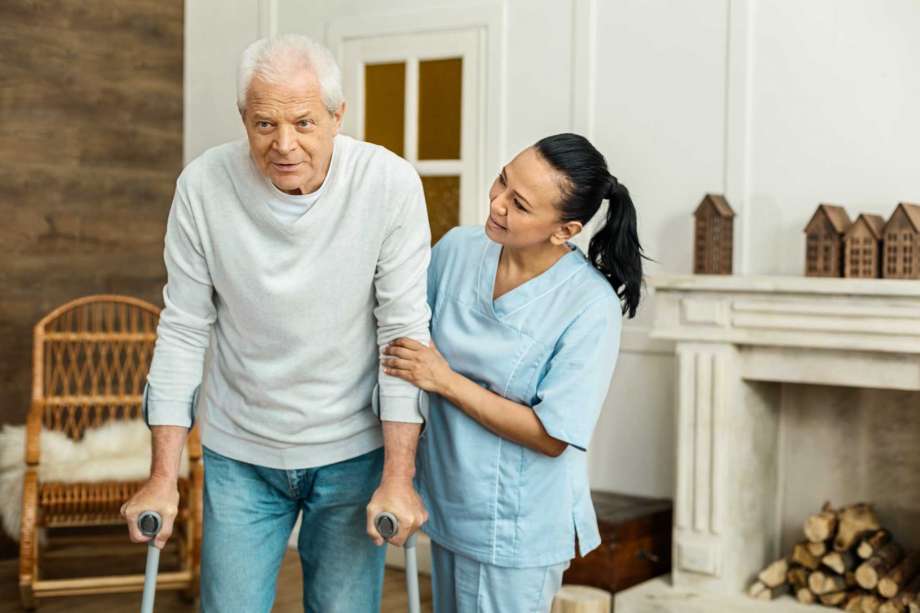 Defeat your Fear of Circumcision Surgery with these questions